This Desert Fan Palm is in our front yard and is 25 years old.  When I started birding in 2008 I decided to stop trimming the tree to attract some more bird activity.

I was inspired by an article I read in the paper.  Some tree trimmers had disrupted a raptor nest in a palm tree and replaced the vegetation with a laundry basket.  The makeshift nest worked and the nestlings fledged. 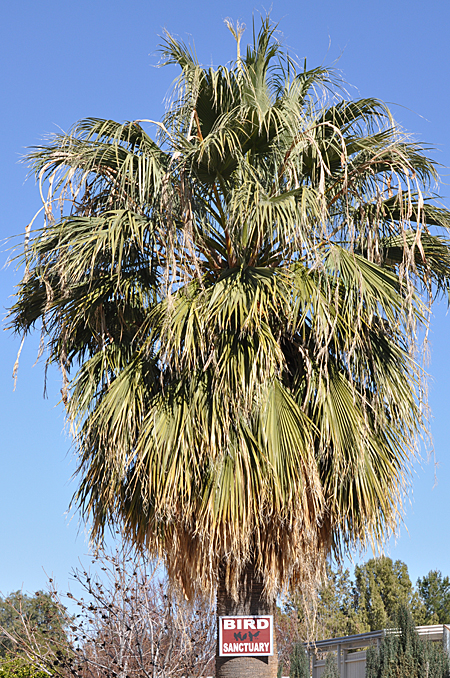 It didn’t take long before tree trimming companies started leaving advertising note at the door.  We decided to put a sign on the tree to say no thanks. 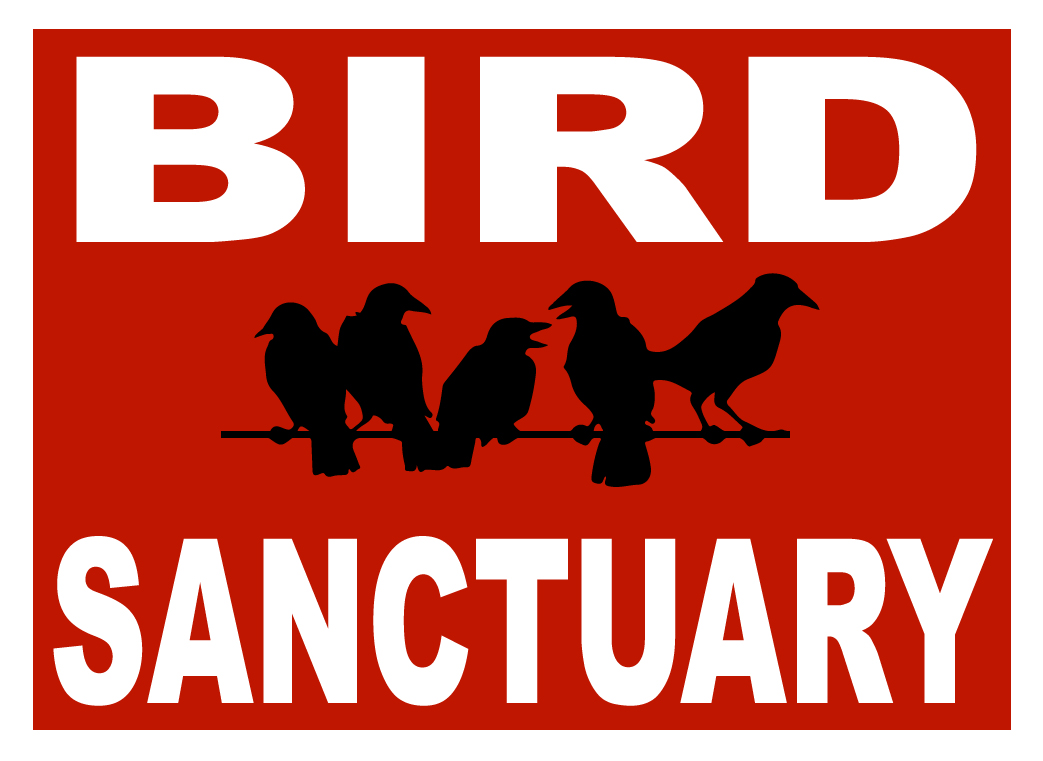 We have a flat roofed home which is only 15′ from the tree.  I have sat up there a few times and got some nice shots. 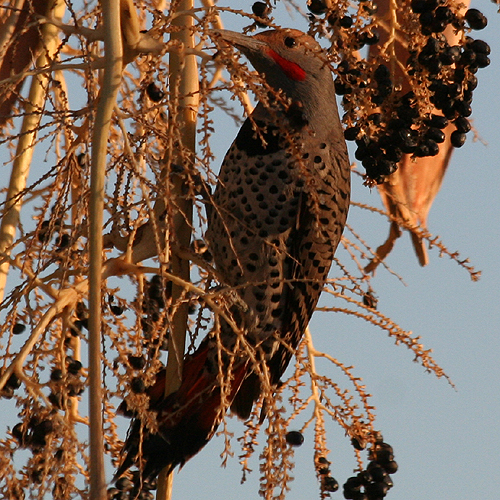 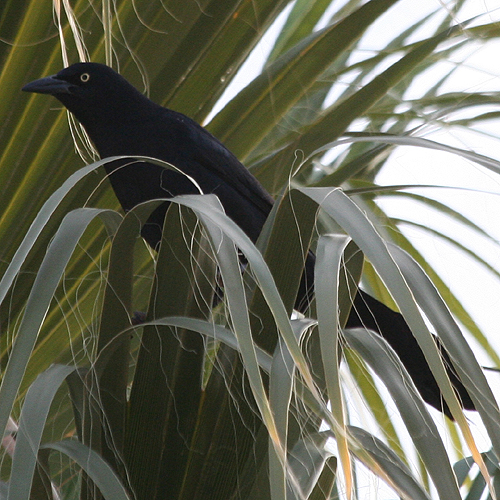 Sad to say, the most popular visitor is a European Starling 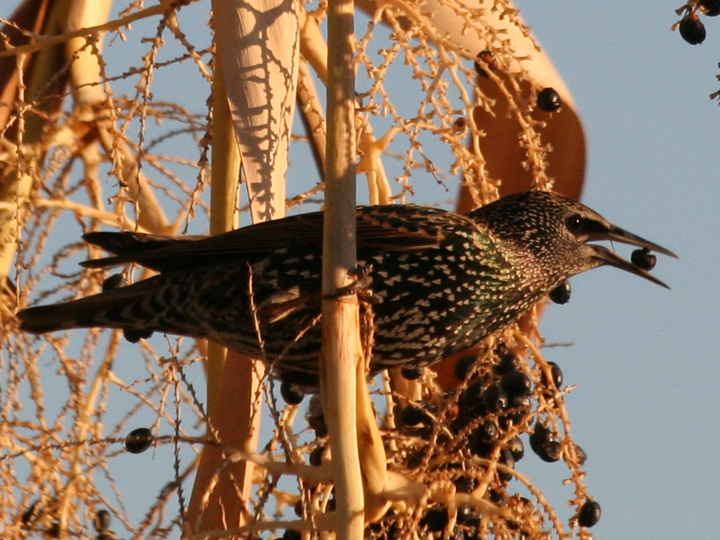 The fruit falls to the ground and enjoyed by Gamble’s Quail. 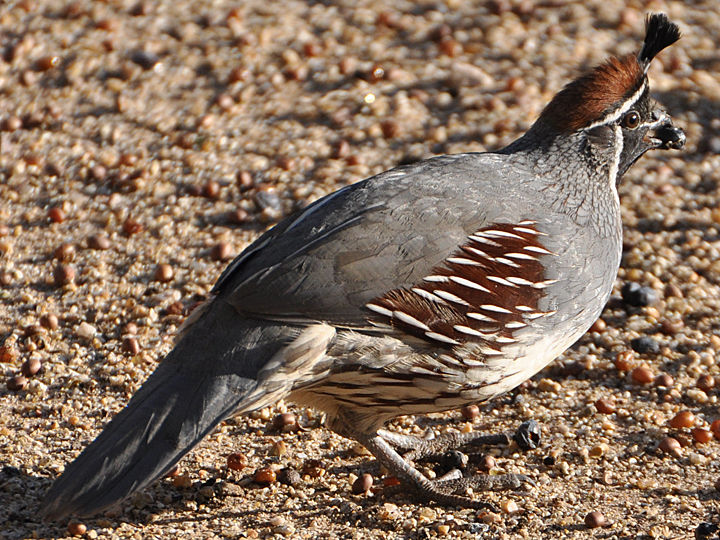 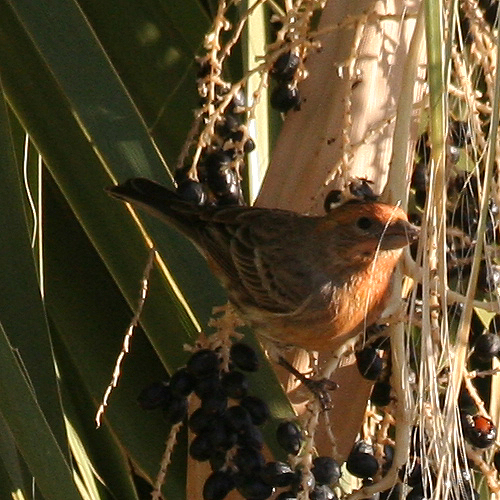 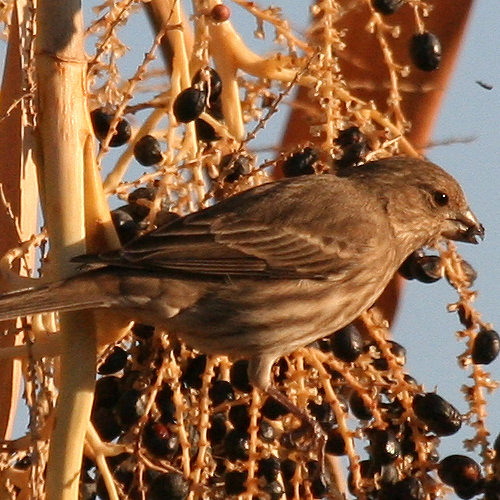 Very happy with this shot of a Cooper’s Hawk

On the 17th of February I was playing with the dog at 5 AM (before a bird outing) when I heard what sounded like a bad wheel bearing.

I looked up and silhouetted in the flood lights were two Barn Owls.  A month later, the owls are still in residence. 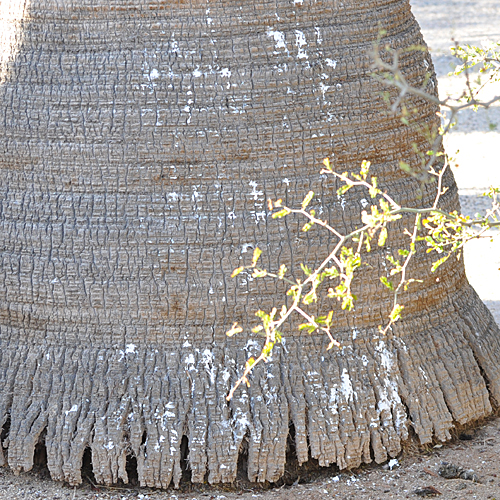 owl urate on the tree trunk 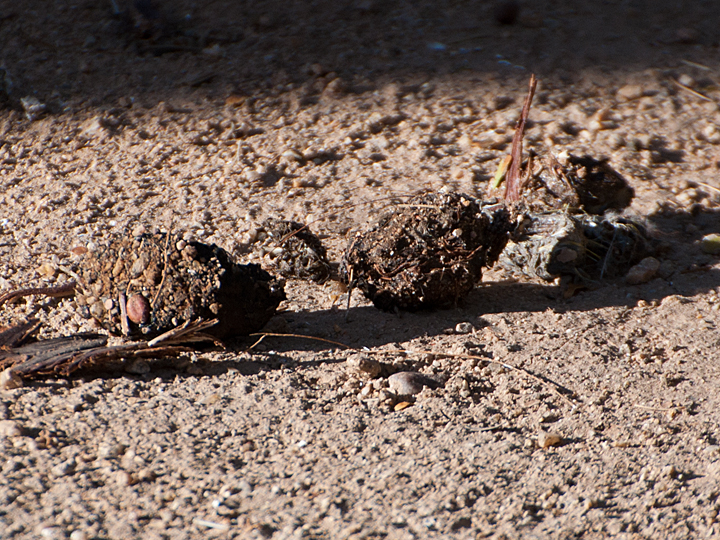 Taking the pellets apart are a lot of fun.  We have had an explosion of gophers in the neighborhood, which I assume attracted the owls.

It really amazed me that the lower jaw contains a full length tooth. 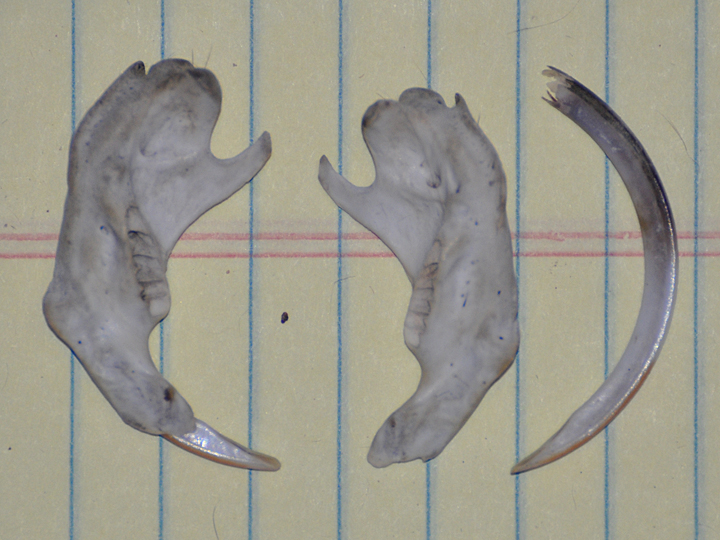 All of this activity has obviously excited me on the hope of screaming owlets.  Then I found this at the base of the tree.

I had a feeling that it was due to an unstable nest.  Then I found a third egg and the base of some old palm fronds, a nest collapse.

The night before this Harris’s Hawk visit I was shooting some Western Kingbirds after sundown and didn’t reset the camera.

This beautiful bird was shot at ISO 2000. 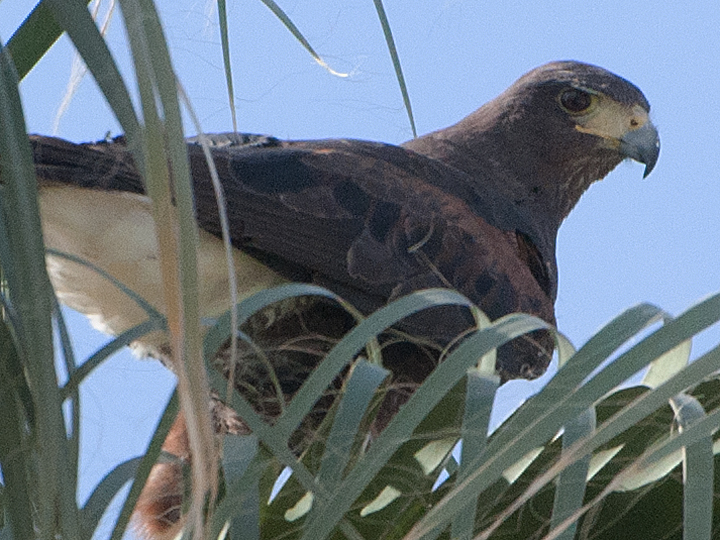 The tree is ripe with fruit and lots of action.  Caught this bug eating Say’s Phoebe.

I had hopes of attracting these, first time seeing Cedar Waxwings!

Cactus Wren have nested in this tree. 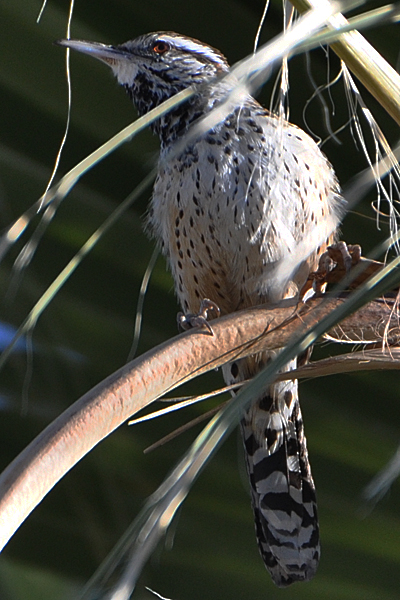 I put up an owl box in hopes of welcoming a the family whose nest failed. 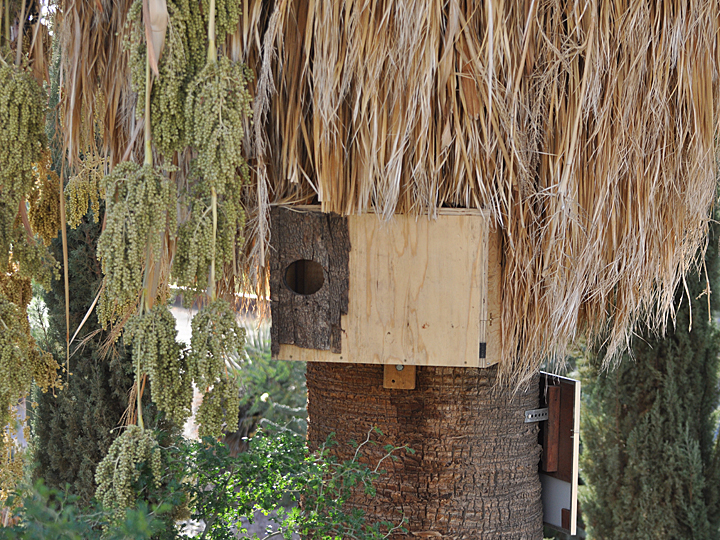 Sadly, bees decided to move in. 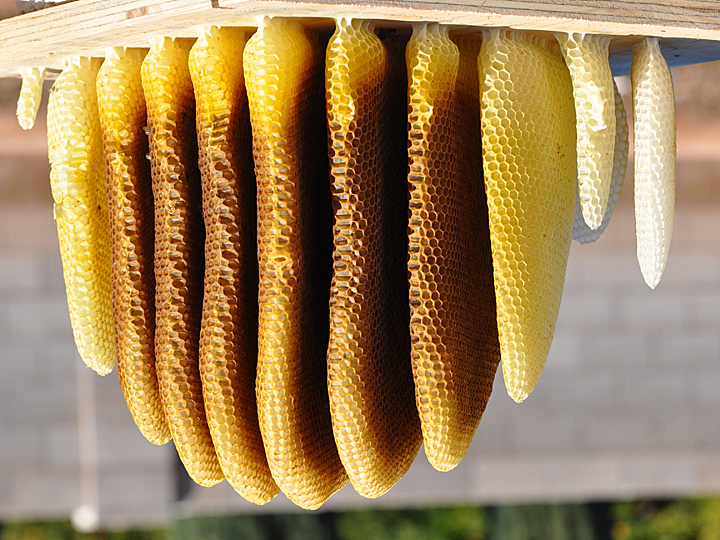 The Barn Owls have been back for a number of weeks.  I finally got photographic evidence.  Taken into the sunrise at 6 AM. 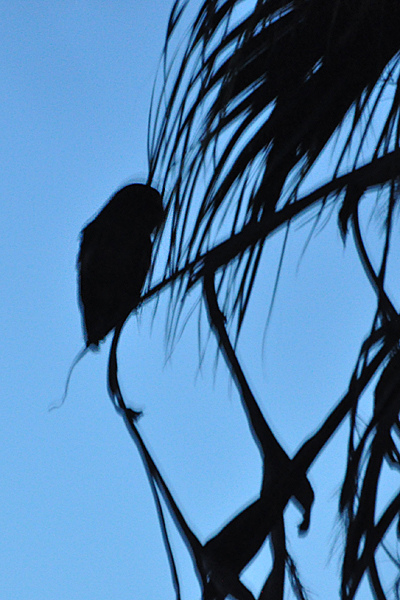 And finally, a decent picture of the mom (I think). 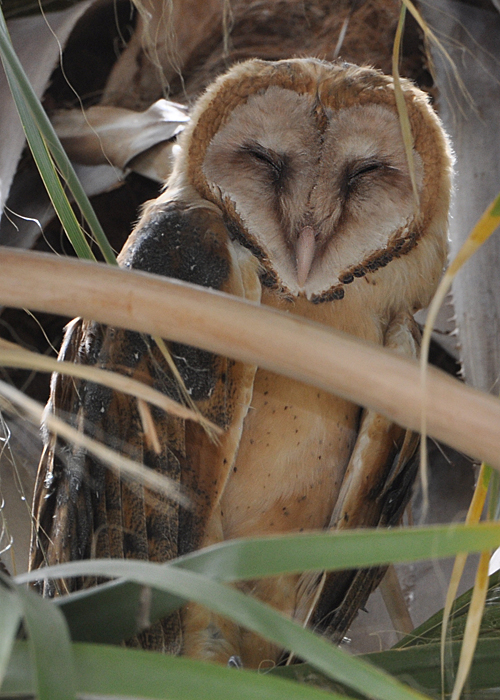 One Response to “Desert Fan Palm”